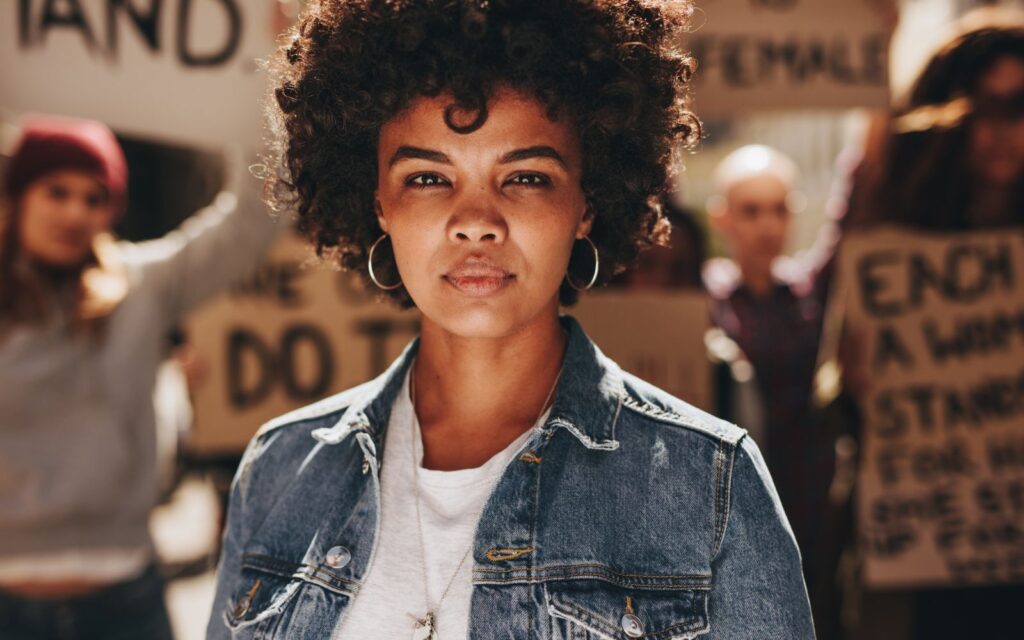 After 15 incredible years, Feministing is ending. From the bottom of our hearts, thank you to the readers who have accompanied us on this journey.

As digital media has become independent, many independent news sites and blogs have been forced to close. Just as the New York Times reports today, we are sadly in between these. Although we have become more financially sustainable over the years – thanks in large part to the support of readers like you! – in the current media environment, we were ultimately unable to build a long-term financing model that would fairly compensate our team for their valuable work.

In a way we are in good company. We are incredibly grateful to have shared the early internet with so many pioneering bloggers and activists – women, people of color, transgender people – who paved the way for today’s digital media landscape. We are honored to be mentioned in the same breath as legendary feminist and progressive sites such as Jezebel, Feminist, Racialicious, Tiger Beatdown, Crunk Feminist Collective, Pandagon, Black Girl Dangerous, Angry Black Bitch, The Hairpin, The Toast, Bitch Media, Raw Story, Jacobin, Truthout, Talking Points Memo and many more.

While we regret that Feministing will no longer exist as a blog, we are proud of what we have achieved. Feministing produced bold, uncompromising, anti-racist, anti-capitalist feminist analyses, fought for real change and helped build an engaged community of young feminists who fundamentally changed the media landscape and revived the feminist movement.

At its peak, Feministing had 1.2 million unique monthly visitors, making it one of the most widely read feminist publications of its time. We covered a wide range of intersectional feminist issues – from sexual violence on campus to transgender rights to reproductive justice to the fight against global colonialism. We aimed an unabashedly feminist lens on everything from pop culture to politics to sex advice. We served as a gateway to the feminist movement for many young people – and as a source of hope and solidarity for feminists who felt isolated when the world turned upside down.

Feministing continued to publish completely independently for 15 years, resisting pressure to water down our message or avoid “controversial” topics in order to rely more on corporate or venture capitalist dollars or merge with a less pronounced non-profit or other entity . Our team blogged and managed the site while we had other full-time jobs. It really was a labor of love.

We are perhaps most proud of creating a pipeline of feminist thought leadership whose impact is deeply felt today. Many feminist alumni have advanced to influential careers. Today, they are best-selling authors, columnists, strategists and political analysts. They do the silent work behind the scenes of the grassroots organization. They run major publications , host award-winning podcasts and lead national policy discussions . They have appeared and been quoted everywhere from CNN and MSNBC to Clinton’s email dumps to the New York Times and the Washington Post .

In this spirit, we’re going to reunite the extended Feministing family for a farewell project – one last hurrah before we sign out for good. Plans are also underway to ensure that the site archives remain available in some capacity. Make sure to sign up for our newsletter to get updates on that, including an invite to our (B)logging Off party in NYC!

We’ll see you on the street.