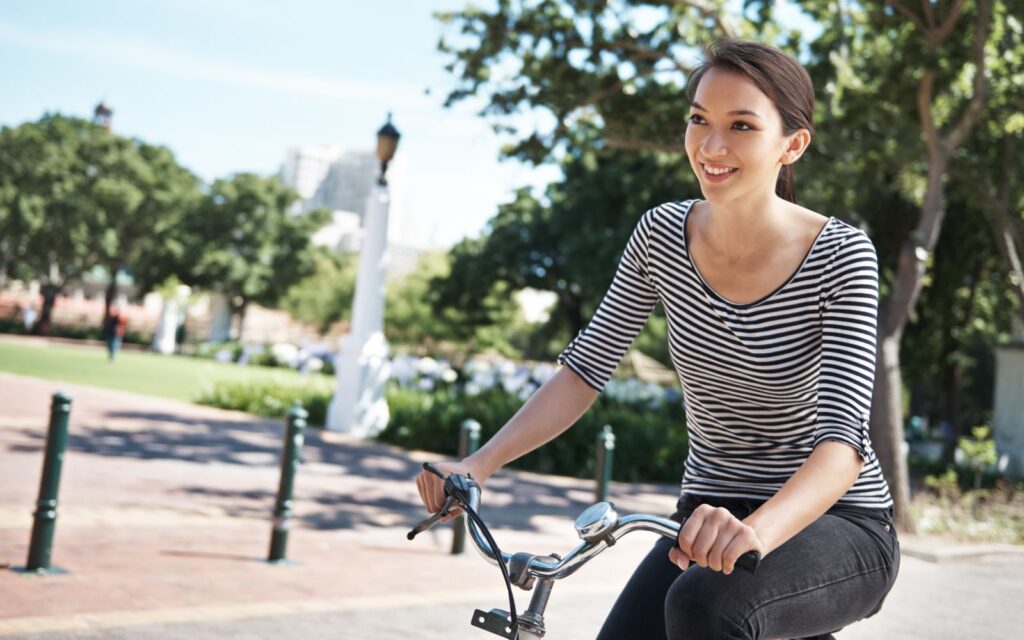 In the Persian language, there is a word for rooms in the house that are open to male visitors, beeroonee (بیرونی) or outside, and a word for rooms that are sacred and protected, andaroonee (اندرونی) or inside, the women’s space.

Not exclusive to Iran, acts of violence and oppression against women have long been treated as a private matter, veiled behind closed doors. It was not until 1993 that the UN considered domestic violence to be an international human rights issue. In the US, the Violence Against Women Act, which recognized domestic and sexual violence as crimes and designated means for prevention and response, was not passed until 1994.

Around the world, we have witnessed women breaking open the doors of silence on violence, raising their voices to call for their safety and freedom – from countries recovering from conflict such as Rwanda or in response to increasing numbers of femicide in Mexico, among other places.

And now the people of Iran, led by women and girls, are taking to the streets in response to the recent death of a 22-year-old Iranian Kurdish woman, Mahsa Amini . Amini died on September 16 in police custody, behind closed doors, three days after she was arrested and detained by the vice squad for wearing the country’s mandatory clothing. hijab or headscarf, inappropriate.

Her death has since sparked demonstrations that quickly spread on the streets of Iran, going beyond calls for women’s freedoms. As told in the lyrics of Shirvin Hajipour’s song “Baraye” – the new anthem of the protest – these demonstrations are calling for “dancing in the streets, for smiling faces, for students, for the future, for the polluted air, for the innocent dogs , for a girl who wishes she were a boy, for sense of peace, for woman, life, freedom.”

In Iran and elsewhere, women are often the canaries in the mines when it comes to the erosion of freedom. In fact, the treatment of women is the best indicator of how peaceful and safe a society is. The pioneering work of Dr. Valerie Hudson shows “that the prevalence of violence against women and inequality in a country can be a predictor of peace and security” noting that “when a society normalizes violence and oppression between men and women – the two halves of humanity, whether in households or communities — adverse effects will be felt.” 1

In 2017, FUTURES released its report “Linking the Security of Women and Security of State: A Policymaker Blueprint” and offered priority policies and programmatic recommendations around the relationship between gender-based violence, violent extremism and trauma, and approaches that improve resilience, support survivors. and contribute to better safety outcomes. This report informed the Women, Peace and Security Act of 2017 (WPS) calling for a stronger presence of women at the negotiating tables, more opportunities to prevent conflict, greater protection against violence and better access to resources during post-conflict reconstruction .

Women in Iran have access to education, employment and even the right to vote. Behind closed doors, however, laws regulate the personal and private aspects of women’s lives, including their right to travel, inherit property, pass citizenship to their children and dress as they please.

Now women have become the symbol of freedom and lead the protests – from removing their hijab and singing freedom songs in their classrooms to cutting their hair and marching on the streets of Iran in the face of batons and bullets. Their voices lead the movement and speak about the impact of women’s empowerment and the demand for equality.

The fact that the chants for ” women, life and freedom ” became the rallying cry for Iranian protesters in recent weeks is the realization that as long as the women in Iran are treated as second-class citizens and their personal and private decisions can be trampled, the hope of all people on democracy, justice, and equality under the rule of law is meaningless.

As we have done in other countries, Futures Without Violence listens to the women of Iran. We must follow their example, raise their voices and support the effort to turn Iran’s arc of injustice and oppression into one of freedom – freedom of speech, freedom of movement, freedom of choice, freedom to exist.